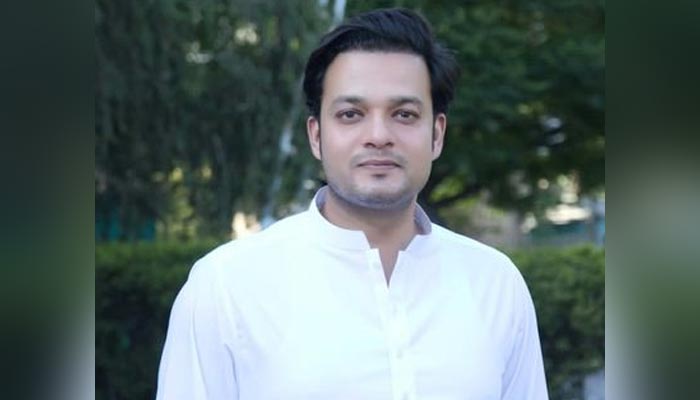 LAHORE: PTI’s Wasiq Qayyum, who was a joint candidate of his party and the PML-Q, was elected as Punjab Assembly’s deputy speaker unopposed on Saturday after the Opposition announced a boycott of the polls.

The Punjab Assembly deputy speaker’s seat fell vacant after Dost Muhammad Mazari was removed through a no-confidence motion submitted by the PTI after his ties deteriorated with the party.

The PTI’s candidate won after the Opposition did not submit their candidate Ali Haider Gilani’s nomination papers before the 5:00pm deadline.

Speaking with the media persons, Gilani said that the Opposition has boycotted the elections as they are not “clean and transparent”.

“We had strong objections regarding the election process,” said the candidate.

Yesterday, the assembly had elected PTI’s Sibtain Khan as its speaker.

The Punjab Assembly speaker’s seat fell vacant after the former office bearer Elahi was elected as the chief minister of Punjab on Tuesday, July 26.

Mazari had to faced the vote as PTI Chairperson Imran Khan and other party leaders severely criticised him for his ruling, which deprived Pervez Elahi of becoming the chief minister after he rejected 10 votes from the PML-Q — enabling Hamza Shahbaz to retain the top office.