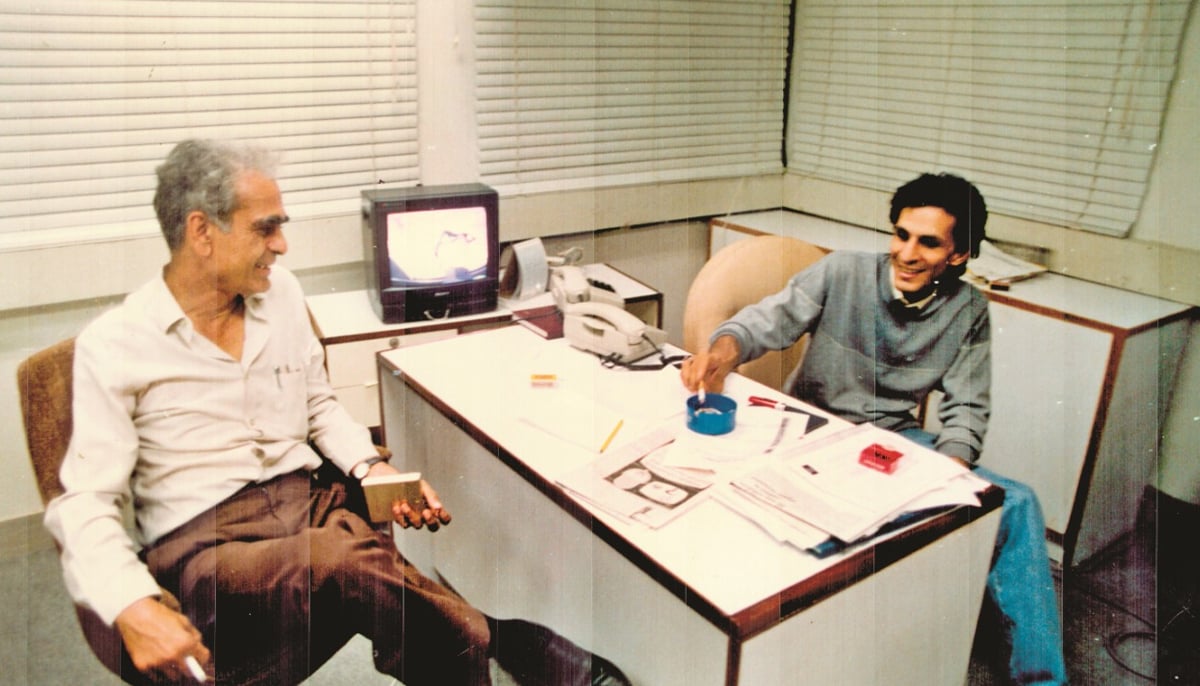 President of Geo and Jang Group Imran Aslam passed away at the age of 70.

Aslam, one of the most seasoned journalists in the country, with a unique and bold voice, was under treatment at a local hospital.

Aslam was among the pioneers, who spearheaded the launch of Geo News, Geo Entertainment, and Geo Super, while he was also the founding member of the English-language newspaper The News.

The journalist was also the chief news editor and senior editor of The News. He also had a career in script writing and wrote over 60 dramas that were displayed on stage and television.

Take a look at the high-spirited Aslam during the course of his career: