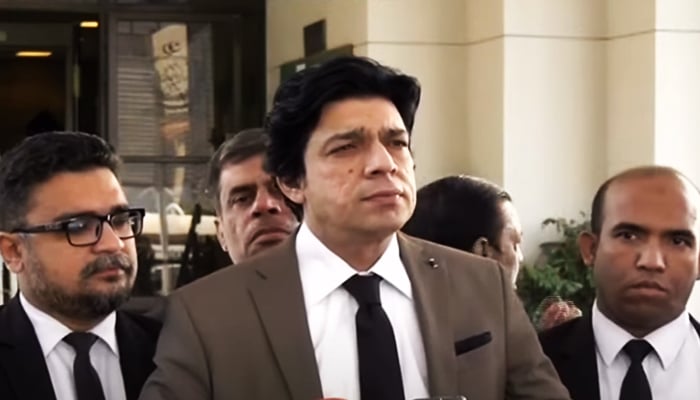 In a tweet, Vawda voiced his opinion and stressed that the “system” in the country would remain unchanged.

Khan, although called off the long march, has announced dissolving the assemblies in both provinces if the PDM-led government does not issue a date for early elections.

Without naming Khan, Vawda also urged the PTI chief to avoid being trapped in dead ends and sit at the table for dialogue. He added that the negative politics that the people around the ex-premier are practising would bring no good.

It is these “snakes”, he said without naming anyone, that have already sunk the party.

The former party leader urged the PTI chairman to change the system from within.

Earlier, in an interview with Geo News, Vawda said that there are three “snakes” within the PTI who want to replace Khan as the party’s chairman.

The ex-minister maintained that the “two confidants and three snakes created differences between Khan and the establishment”.

“I had almost succeeded in settling the issues between Khan and the establishment,” he shared while commenting on the ongoing rift.

Vawda’s party membership was terminated in October after he spoke against holding the long march, claiming that he had reports that the protests would lead to bloodshed.