Pakistan condemns terrorism in all forms, FO says on killing of Al-Qaeda’s Zawahiri 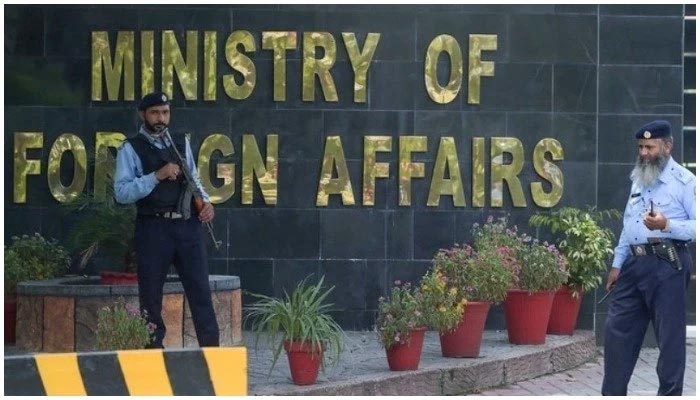 ISLAMABAD: Following the death of Al Qaeda leader Ayman al-Zawahiri in a CIA drone strike in Afghanistan, the Ministry of Foreign Office Tuesday said that Pakistan condemns terrorism in all its forms and manifestations.

“Pakistan’s role and sacrifices in the fight against terrorism are well-known,” it said in a brief statement released to respond to media queries.

The spokesperson said that they have seen the official statements by the United States and media reports regarding a counter-terrorism operation carried out by the US in Afghanistan.

After the incident yesterday, President Joe Biden announced that the United States had killed Al-Qaeda chief Ayman al-Zawahiri, one of the world’s most-wanted terrorists and suspected mastermind of the September 11, 2001 attacks.

In a televised address, Biden said the strike in Kabul, Afghanistan, had been carried out on Saturday. “I gave the final approval to go get him,” he said, adding that there had been no civilian casualties.