What does ECP serving show-cause notice to PTI entail? 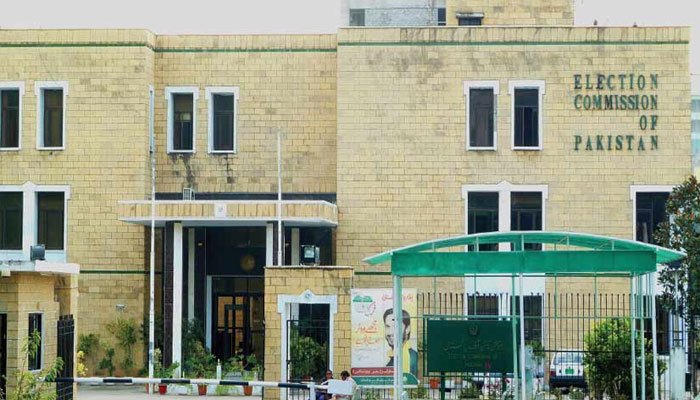 ISLAMABAD: The Election Commission of Pakistan (ECP) Tuesday ruled that the Imran Khan-led PTI received funds from prohibited sources and issued a show-cause notice, asking the party to explain why its funds shouldn’t be frozen.

So what happens when a party is issued a show-cause notice?

ECP sources said that the body issues show-cause notices to a party under the Political Party Order, 2002, and gives it a chance to explain itself and present its case. Through the move, the party gets a chance to come clean before its assets are frozen.

The party usually has 7-14 days to submit its response before the ECP.

In case the party has documented evidence that it has not committed illegal acts, it has the chance to present those documents before the election commission, the sources said.

If the party, according to sources, successfully persuades the election commission, through the documents, that it has not received prohibited funding, the ECP can reverse its ruling.

But if the ECP is not convinced, it will send a reference to the federal government — which will then pursue the case. The federal government, through investigation, will determine whether the donations fall under the category of foreign funding or prohibited funding.

If the government finds the reference to be authentic, then it has the authority to confiscate party funds or dissolve it.

Moreover, when the prohibited funds are confiscated, a declaration to dissolve the party will be sent to the Supreme Court.

The final authority lies with the apex court whether to approve or reject the declaration of the party’s dissolution.

If the Supreme Court approves the declaration, the party is dissolved and its members in the National and Provincial Assemblies are unseated.