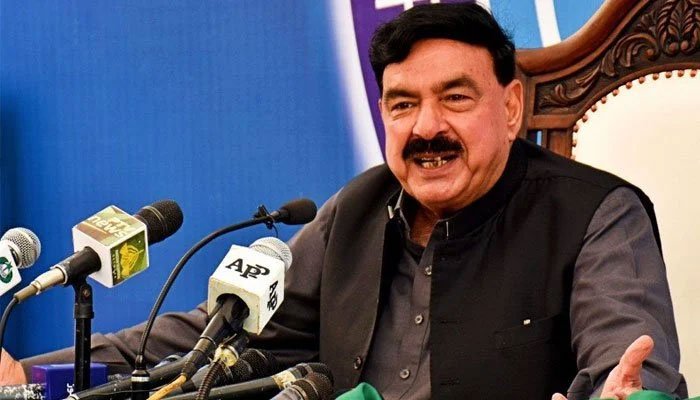 Former interior minister Sheikh Rasheed Ahmed on Sunday said that PML-N supremo Nawaz Sharif, who decided to oust former premier Imran Khan through a vote of no-confidence, is now considering the option of leaving the government.

“The decision on the no-confidence motion was made in London. The same Nawaz Sharif is now talking about leaving the government,” Rasheed tweeted, once again turning his guns to the PML-N leadership.

He said that the country is in an “economic jam” and the people cannot pay bills of electricity and gas alongside a fixed tax.

The politician went on to say that the coalition government “just keeps holding ineffective press conferences” while Imran Khan has “taken over” after a brief campaign.

“The government is at zero, while he [Imran Khan] has become a hero,” said Rasheed, a close aide of the former PM.

In a separate tweet, Rasheed further stated that “neither China, Dubai, Qatar nor Saudi Arabia helped Pakistan this time”, nor has the country secured funds under the International Monetary Fund (IMF) bailout programme.

“China has extreme reservations regarding the US conditions for the aid, while [Pakistan is left with] reserves enough for only 45 days instead of 90 days,” the Awami Muslim League leader wrote.

Rasheed then criticised JUI-F chief Maulana Fazlur Rehman, saying that he and outlawed Tehreek-e-Taliban Pakistan (TTP) “have the same stance” on the integration of former Federally Administered Tribal Areas in Khyber Pakhtunkhwa.