Number of accused in Dua Zahra case would be called ‘a gang’, lawyer says 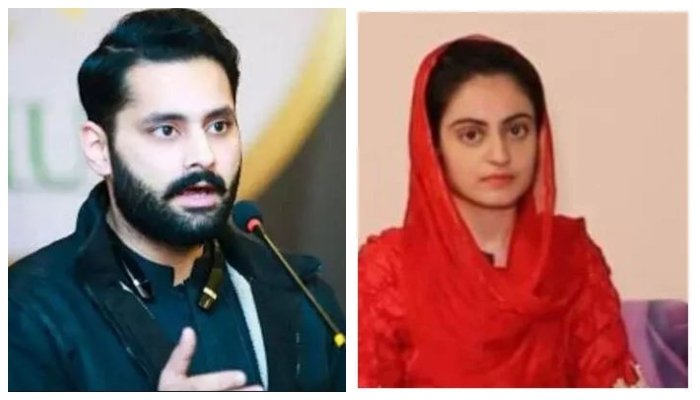 Social activist and lawyer in the high-profile Dua Zahra case, Jibran Nasir, has said that he would call the number of accused in the case “a gang”.

In a conversation with Independent Urdu, Jibran said: “A family comprises four members — two parents and two children. A team comprises 11 members while a squad comprises 16 members. But police have nominated 34 people as accused in this case. I think [a group of] 34 members would be called a gang,” he said.

Revealing the reason behind demanding Zahra’s transfer to the Darul Aman in Karachi, Jibran said that if the girl has to be kept in a shelter home then it should be in Karachi so that her parents could provide her for her needs.

Jibran said the shelter home Dua was in right now is the pilot project of the Sindh government and all basic facilities are available there.

Dua, 15, had made headlines across the country after she had mysteriously disappeared from Karachi in April but later declared that she had run away from her home to marry 21-year-old Zaheer Ahmed.

Dua’s father, Mehdi Kazmi, filed a case of abduction against Zaheer but when the case was taken before the Lahore Model Town Court’s Judicial Magistrate, he rejected the police’s request to shift her to a shelter home, saying that she was “free to go wherever she wants” as she was not underage.

However, Kazmi continued his battle for Dua’s custody, reiterating that she was a minor and hired lawyer Nasir to take over the case.

Once Nasir was on board, an ossification test to determine her age was re-conducted following which it became clear that she was, indeed, a minor and her marriage was not legal.

Thereafter, Dua was shifted to Darul Aman under strict protection but is yet to be handed over to her parents. Meanwhile, Zaheer, who could be arrested for his crime, obtained pre-arrest bail from a sessions court on July 25.