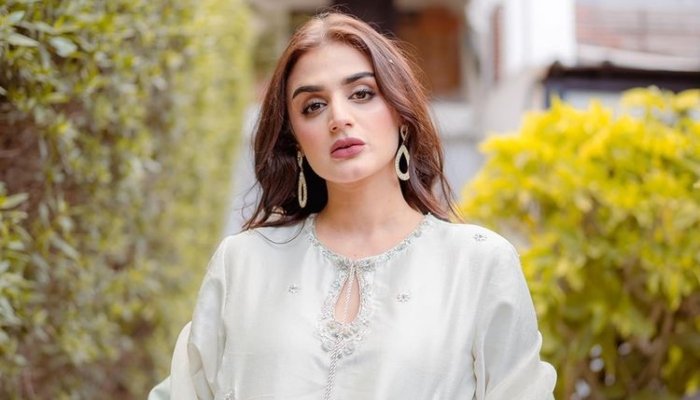 Pakistani actress, Hira Mani, who often comes under fire for her controversial comments from time to time, recently apologised to the public for issuing yet another problematic statement related to the Dua Zahra.

The celebrity issued a clarification in a video after netizens vehemently criticised Mani for saying in an Instagram story that she was eagerly praying to Allah not to let Dua Zehra and her husband, Zaheer Ahmed, get separated.

Dua, a minor, had made headlines across the country after she had mysteriously disappeared from Karachi but it was later discovered that she had run away from her home to marry 21-year-old Zaheer Ahmed, who was a resident of Lahore.

The actress shared a video, lamenting her statement and saying that she did not know that it was a kidnapping case and that Dua was underage.

“I am sorry if I have hurt anyone with my statement. In fact, I was hurt too when I got to know about the case and thought how much Dua’s parents would be distressed.”

She went on to say that people close to her got upset with her statement as well. “They said that I shouldn’t have made the comments as I did not know about the case,” she added.

Apologising to Dua’s parents, Hira said that she commented about the couple in an emotional state.

“I made a mistake and I accept it. I am human too and humans make mistakes,” she said.

“May Allah keep Dua Zahra, her family, and parents in His protection,” she concluded.