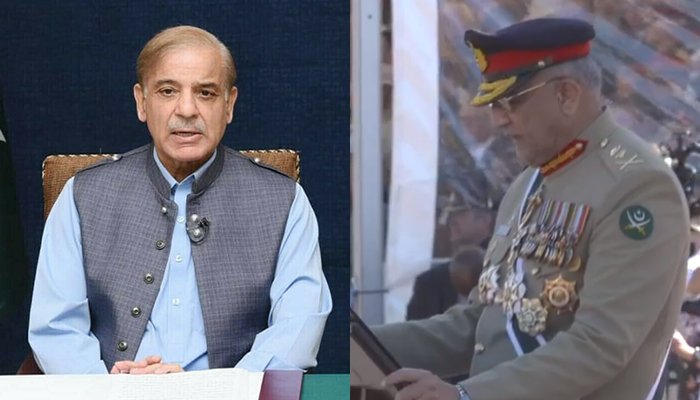 “COAS Gen Qamar Javed Bajwa’s address at Royal Military Academy Sandhurst UK as a chief guest is not just a matter of honour for the armed forces but also for Pakistan,” the prime minister said in a tweet.

The prime minister noted that the army chief’s participation was a recognition of the Pakistan-UK strategic partnership and the success of the Pakistani armed forces in the war on terror.

The army chief attended the passing out parade at the Royal Military Academy as the first Pakistani chief guest — where he spoke about wide-ranging issues.

It should be noted that COAS has become the first Pakistani ever to be the representative of the Queen during the sovereign’s parade at the Military Academy Sandhurst.

This was the 198th sovereign’s parade where General Bajwa became the first Pakistani to be the sovereign’s representative.

The sovereign’s parade marks the culmination of 44 weeks of training on the commissioning course, which must be passed by all officers commissioning into the regular army. The course is split into three terms of 14 weeks, with a further two weeks of adventurous training.

The course covers activities such as military theory, academic study, behavioural sciences, physical training and field exercises where military skills and leadership are developed and tested under arduous conditions over multi-day periods in defence training areas across England, Wales and with partnering American Forces in Grafenwöhr, Germany.