When is the next monsoon spell expected? 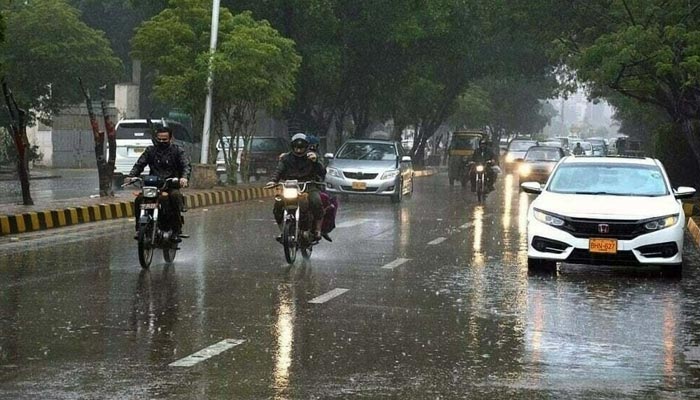 The Pakistan Meteorological Department (PMD) Tuesday informed that rain-thunderstorms with few moderate/heavy falls are expected in the Karachi division from August 6 to August 9.

In its monsoon weather outlook, the Met Office said that monsoon currents of moderate intensity are likely to enter eastern Sindh on the night of August 4 and the morning of August 5.

It further added that under the influence of this weather system, rain-thunderstorms with a few moderate/heavy falls are expected from August 5 to August 9 in:

It further added directed all relevant authorities and stakeholders to take all necessary mitigation measures including: