Pakistan to face India on August 28 in Asia Cup 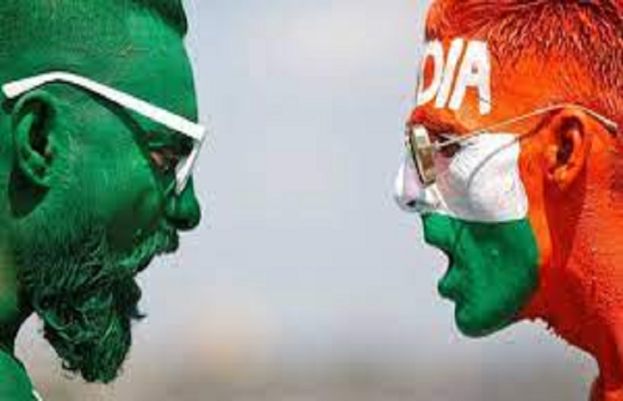 Pakistan and India will face each other on August 28 as the Asian Cricket Council (ACC) announced the schedule for the Asia Cup 2022 (T20 format).

Hosts Sri Lanka will play against Afghanistan in the opening match of the Asian event. Meanwhile, Sharjah and Dubai will host the multi-nation event.

The much-awaited contest between Pakistan and India will remain the centre of attraction. In 2021, Pakistan beat India by 10 wickets to win their first-ever World Cup match against the arch-rivals.

In the first phase, UAE, Singapore, Kuwait, and Hong Kong will play in qualifiers. Later on, a team from the qualifiers will join the five main teams for the main event.

Asia Cup 2022 was first scheduled to be played in Sri Lanka. But later on, due to the political and economic crisis in the country, the event was shifted to the UAE.