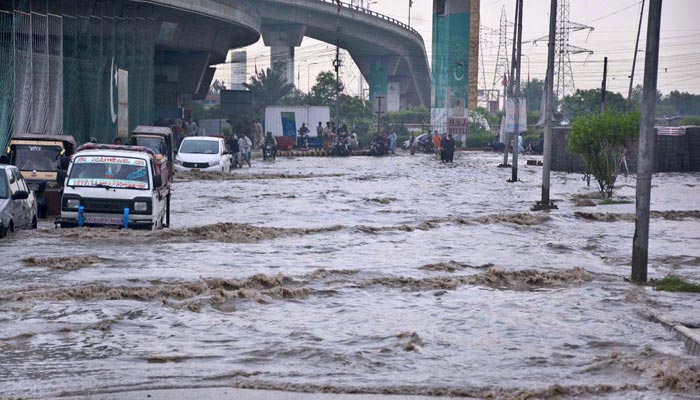 ISLAMABAD: The Pakistan Meteorological Department (PMD) Friday said a low pressure over upper Sindh is likely to weaken during the next 12 hours; while another low-pressure area is likely to approach the province from August 23.

As per the Met Office forecast due to this weather system, monsoon currents are penetrating in upper and southern parts of the country. Under the influence of this weather system rain-wind/thundershowers (with isolated heavy falls) are expected in:

The PMD warned that: