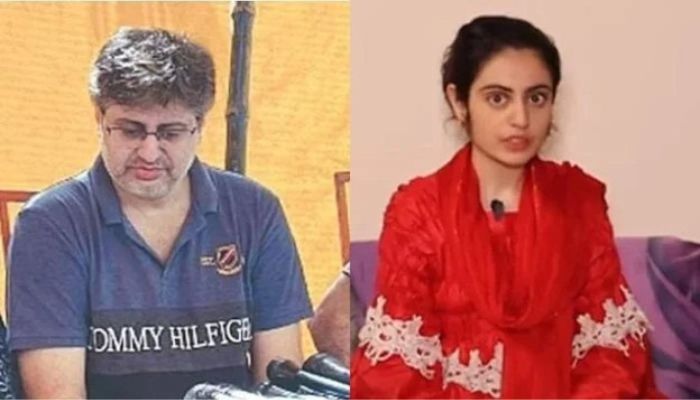 The Sindh High Court has directed the Pakistan Telecommunication Authority (PTA) to launch legal proceedings against six social media activists in conformance with the law after Dua Zahra’s father alleged malevolent and scandalous statements were made against his family.

The court also legally prohibited six social media activists from creating or broadcasting any malicious, defamatory, or scandalous content, including digital videos and written material, on social media against the father of Zahra and his family.

Syed Mehdi Ali Kazmi filed the lawsuit, seeking a court injunction against some social media activists who allegedly maligned him and his family on social media.

According to the plaintiff’s counsel, the petitioner claimed an FIR under the Sindh Child Marriage Restraint Rules regarding his daughter’s kidnapping and child marriage. He claimed that the medical board appointed by the court determined his daughter’s age to be between 15 and 16 years old.

He stated that the PTA was approached to block and remove private social media channels that were posting “scandalous and malicious” content about the plaintiff and his family. He stated that the PTA’s web analysis division stated that the facts of the complaints required a detailed assessment of evidences by a competent court in order to establish the correct position; thus, the complaint was not entertainable under Rule (I) (v) of the Removal and Blocking of Illegal Online Content (Procedure, Oversight, and Safeguards) Rules 2021.

Following the preliminary hearing of the plaint, a single bench led by Justice Syed Hasan Azhar Rizvi issued notices to the PTA and social media activists, restraining them from airing, publishing, or sharing any defamatory and scandalous content material against the plaintiff and his family.

The court also ordered PTA to file legal action against social media activists in accordance with the law and to submit a comprehensive report within 15 days.