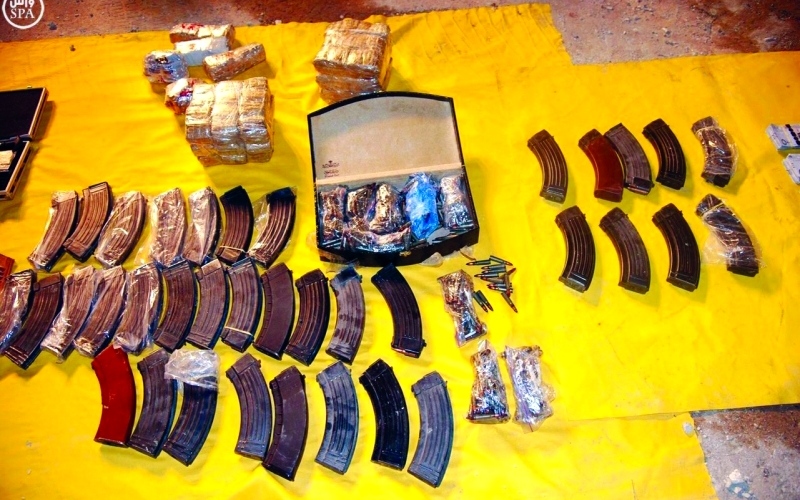 Saudi Arabia’s security forces uncovered an Daesh-linked terrorist network that was involved in past attacks in the kingdom and was planning future attacks against civilians, security personnel and government sites, the Saudi Interior Ministry said on Monday.

The terror network was comprised of three cells.

Seventeen suspects, among them one Saudi woman, were arrested in the months-long operation.

Al Turki said the network was involved in preparing suicide vests and improvised explosives, and providing logistics, cover, funding, arms and transportation for terrorist operations inside the kingdom.

The network also communicated “with leaders abroad in all their activities,” he said.

The official said the terrorist network was also involved in harbouring two attackers involved in a bombing and shooting in the eastern al-Ahsa governorate against the Imam Reda Mosque.

That attack in January killed two security officers and a civilian, as well as a suicide bomber.