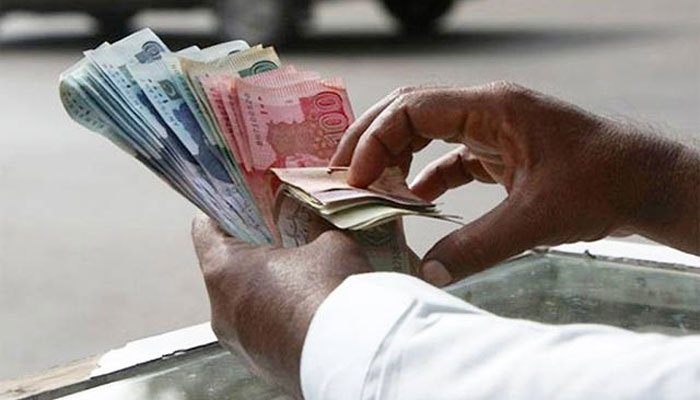 KARACHI: The Pakistani rupee continued to strengthen against the US dollar for the tenth successive working day, gaining Rs1.51 to close at Rs213.98 in the interbank market on Monday.

The local unit maintained the upward streak, with the dollar trading at Rs213 after its depreciation during intraday trade in the interbank market for most of the day.

On Friday, the Pakistani rupee had gained Rs3.38 to close at Rs215.50 against the US dollar in the interbank market.

Despite shrinking foreign exchange reserves, the rupee has continued to recover against the greenback as the supply of foreign currency increased consistently compared to its demand in the system.

Exporters are selling dollars in the market amid the rupee’s appreciation. Earlier, they withheld dollar supplies in anticipation of more depreciation of the local currency.

The uptrend is driven by growing optimism about the revival of a suspended International Monetary Fund (IMF) bailout package later this month as the government has successfully completed the requirements for the release of $1.17 billion in funds.