Punjab police on the way to take over Banigala security: PTI leaders 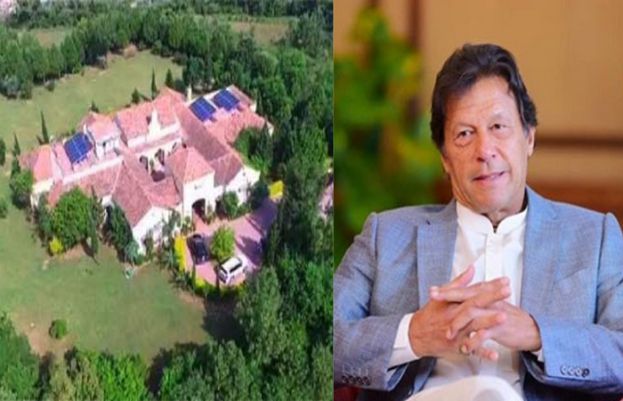 Fearing the arrest of its party chairman Imran Khan by Islamabad police, the PTI and its allies on Tuesday said that Punjab police officers were being sent to take over security of Banigala — Imran’s residence in the capital.

PML-Q leader Moonis Elahi, son of PTI-backed Punjab Chief Minister Parvez Elahi, claimed that there was “some movement” towards Banigala. “We are sending Punjab police for protection,” he said soon after another PTI leader Shahbaz Gill was “abducted” from Banigala Chowk.

Soon after, Punjab Minister for Cooperative and Public Prosecutions Mohammad Basharat Raja also said the Punjab police’s elite force was on the way to Banigala for security.

“I’ve reached Banigala. We know how to protect our leaders. Don’t test our patience!” he tweeted.

However, PTI Vice President Fawad Chaudhry said the party chairman was in no need of police protection since his followers would protect him.

Chaudhry warned that in case Imran was arrested, “There will be a movement in Pakistan that will sweep away the imported government like straws.”

“Hopefully no one will make such a mistake but the workers are ready,” he tweeted.

On the other hand, at a press conference later in the day, Interior Minister Rana Sanaullah claimed that the news of Punjab police being dispatched to Bani Gala was “unverified and not proven”.

“No province can send the police or force here without the permission of the federal government,” he said.

Meanwhile, the Islamabad Capital Territory (ICT) Police clarified that no operation was being conducted near PTI Chairman Imran Khan’s Bani Gala residence “as of yet”.

“People are advised not to pay attention to false information and propaganda,” the ICT police’s Twitter account said.

The police statement further said that more than 70 policemen had been deployed for Imran’s security, adding that a police superintendent was serving as the PTI chairman’s chief security officer.

The account said that the police would only take steps that were permitted by the law. “A formal request will be made for an additional contingent of police if it is required from any other province,” the account stated.