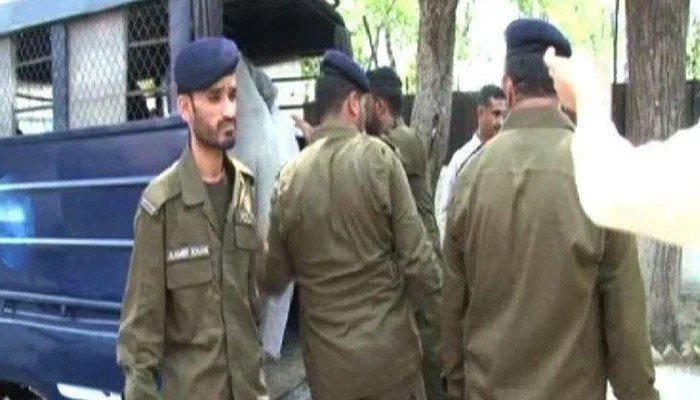 Police said that Rahi was attacked by unidentified assailants while he was driving within the limits of the Badami Bagh police station. They said that Rahi died on the spot.

“Further action should be taken by arresting the suspects at the earliest and serving justice to the family of the deceased,” Hamza said. He also expressed grief over the loss and offered condolences to the aggrieved family.