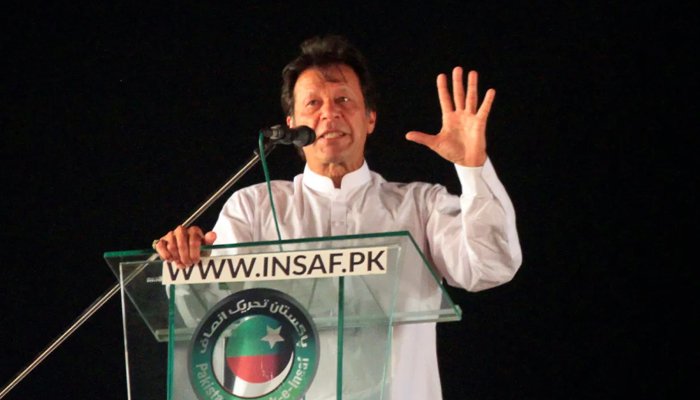 The speaker accepted the resignations of 11 PTI MNAs — nine on general seats and two on reserved — under Article 64(1) of the Constitution of Pakistan. The MNAs had tendered their resignations in April.

But in a bid to secure the seats back after the party’s recent Punjab by-poll victory, Khan has decided to take on the coalition parties in the by-elections that will take place across Pakistan.

In the Punjab by-polls, Khan led PTI’s election campaign and his party managed to secure 15 out of the 20 seats that were up for grabs. Analysts also cite rising inflation and other problems as the reasons for PML-N’s loss in the by-polls.

The Election Commission of Pakistan (ECP) on Friday issued the schedule for by-elections on the nine NA seats and fixed September 25 as the date for polling.

The ECP sought names from the PTI on the vacant reserved seats after two women members resigned. The nominations for the reserved women’s seats can be submitted from August 10 to 13.

As per the schedule, the list of nominees will be released on August 14, scrutiny will take place on August 17, appeals against the returning officer’s decision can be submitted by August 20, and a decision will be taken in the appellate tribunal on August 25.

The revised list of candidates will be released on August 26, after which candidates can withdraw their nomination papers till August 27.

Moreover, the final list of candidates will be released by August 29, and on the same day, election symbols will also be allotted.

Where will the elections take place?