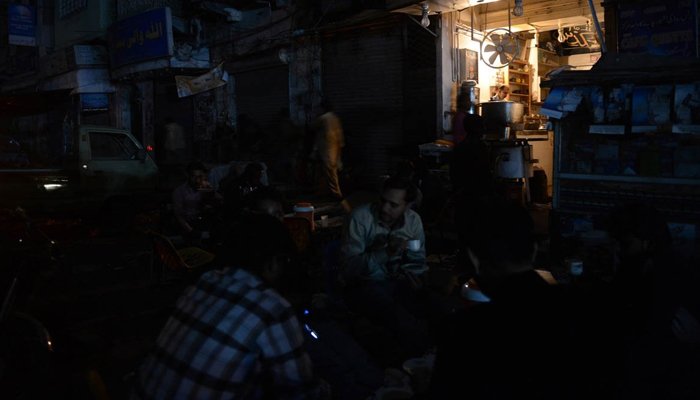 Karachi is once again suffering from prolonged spans of unannounced power outages amid hot weather as the main power provider of the city has failed to meet the city’s electricity consumption needs.

Several areas — including those exempt from loadshedding — such as North Karachi, Liaquatabad, North Nazimabad, Nazimabad, Gulshan-e-Iqbal, Korangi and Clifton are facing interruptions in power supply.

When contacted, the power utility reiterated its oft-repeated position, saying it has not enhanced the span of power outages in the city nor was any change made in the loadshedding schedule.

Earlier this week, the KE announced that the first unit of K-Electric’s Bin Qasim Power Station 3 (BQPS-III) is currently offline following a fault identified during a test. It said, however, that no additional loadshedding will be carried out.

Per a statement by the K-Electric, “Currently, the power supply to the city is as per the routine schedule announced on June 30th 2022 and available on KE website.”