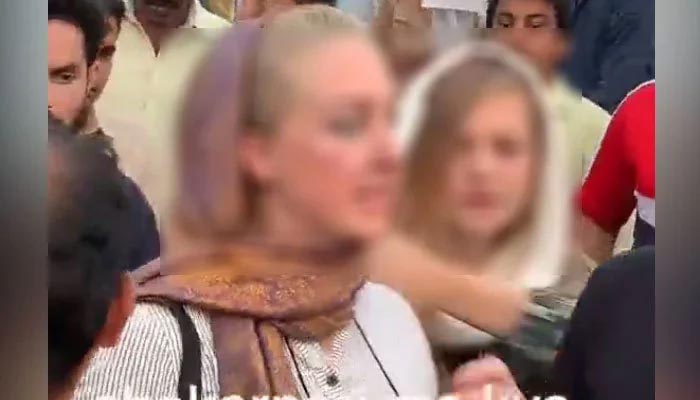 The Islamabad Police have also recovered videos that the suspects filmed from their phones. A case has been registered in the Aabpara police station.

A day prior, three foreigners, including two women, were harassed in Shakarparian in the federal capital.

The police had said that the incident took place at the Pakistan Monument.

The video of the incident went viral on social media and was posted by Islamabad Updates — a Twitter page that posts about different issues in the city.

The videos triggered a strong reaction from netizens, with most people asking the authorities concerned to initiate an investigation and take action against the culprits involved.