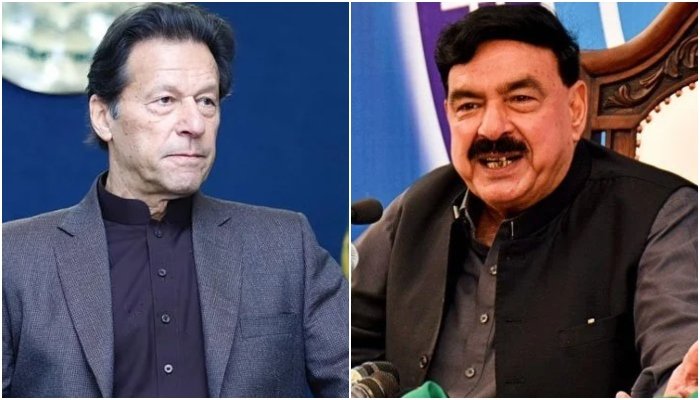 ISLAMABAD: The National Assembly’s Standing Committee on Rules of Procedure and Privileges summoned PTI chairperson Imran Khan and former interior minister Sheikh Rasheed for the raid that took place in the Parliament Lodges during their tenure.

The Islamabad Police, in March, had conducted an operation inside the Parliament Lodges and arrested more than a dozen Ansar-ul-Islam workers — a uniformed volunteer force of the JUI-F.

During the raid, JUI-F MNA Salahuddin Ayubi’s staff and police personnel clashed after the latter made their way towards his lodge.

The raid took place a month before the incumbent coalition government had submitted the no-confidence motion against former prime minister to oust him from power.

The incident was condemned by coalition parties and JUI-F workers had also staged a sit-in and protested on the call of party chief Maulana Fazlur Rehman.

The committee sent the notices to the PTI leaders on MNA Ayubi’s privilege motion.

The committee meeting will be held tomorrow at 2pm at Parliament House.