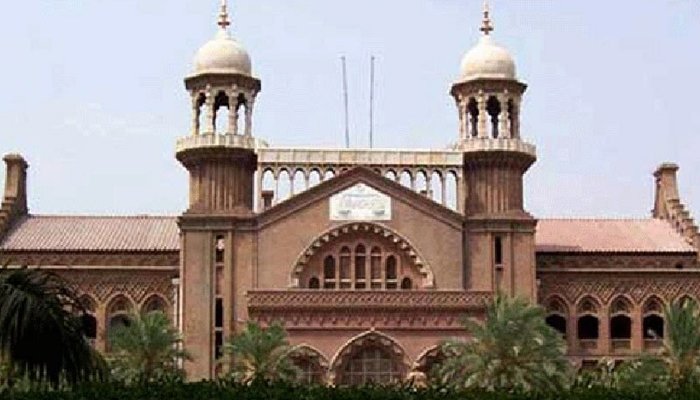 PML-N on Saturday challenged the election of Speaker Punjab Assembly held a day earlier, in the Lahore High Court, naming newly-elected speaker Sibtain Khan, and others as respondents in the petition.

Geo News reported that the petition was filed in the Lahore High Court through Mansoor Usman Awan. It states that “legal requirements were not fulfilled” during the elections.

Later the petition was fixed for hearing and it was noted that a two-member bench will hear the case on Monday (August 1).

The Punjab Assembly elected PTI’s Sibtain Khan, who was a joint candidate of his party and the PML-Q, as the new speaker on Friday after the seat fell vacant following former office bearer Pervez Elahi being elected as the chief minister of Punjab on July 26.

The petition filed today challenging the election stated that the process should be conducted by secret ballot and that mentioning serial numbers on ballot papers is a “violation of the Constitution”.

The petitioner demanded a re-election of the speaker of the provincial assembly, declaring yesterday’s polling “null and void”.

Meanwhile, MPA Rana Mashood said the party has turned in a request to the Panel of Chair to not accept the election. “The party that habitually lies must now be made accountable,” he said, in an apparent reference to the PTI.

He said that no proceedings of the assembly shall take place until a verdict is reached in the case and demanded that the petition be fixed for hearing today.