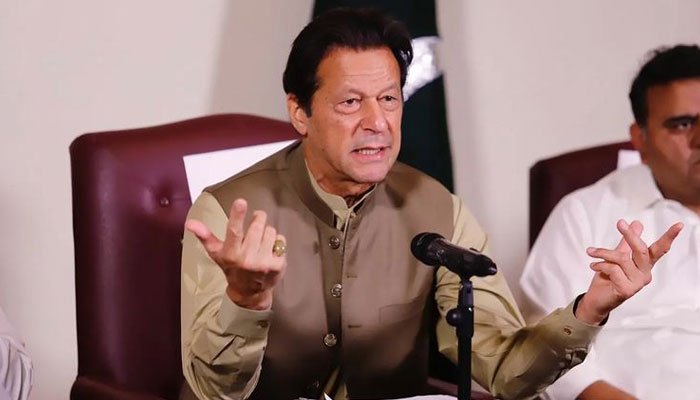 PTI Chairman Imran Khan was granted interim bail on Saturday in 10 cases registered against him over vandalism during the party’s May 25 “Azadi March”.

It should be noted that after the long march, a total of 15 cases were registered against the former prime minister and he had secured pre-arrest bail in five cases earlier.

The judge at the time accepted the PTI chairman’s plea bail on the condition he furnishes sureties of Rs5,000 each.