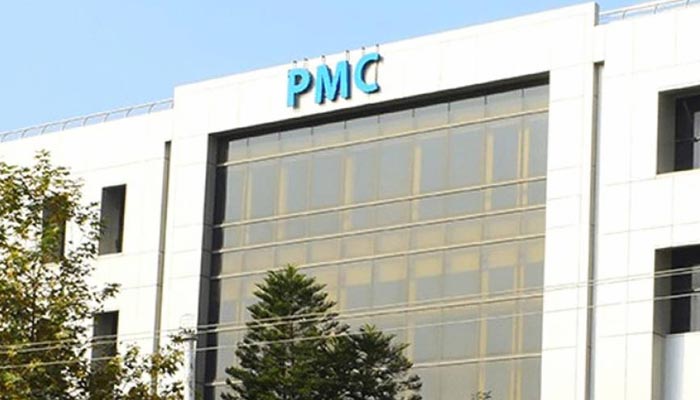 According to a notification made by the federal government, the prime minister dissolved the commission and suspended all the office bearers of the council.

In 2019, President Dr Arif Alvi promulgated an ordinance which dissolved the Pakistan Medical and Dental Council (PMDC) and established PMC.

The ordinance was extended till September 2020, when a joint sitting of Parliament the Imran Khan-led government passed the two bills to replace PMDC with PMC, amid opposition from the incumbent coalition parties in the government.

Soon after the Shehbaz Sharif led government came to power, The News had reported that the federal government had decided to revert PMC into the PMDC .

Sources told this correspondent that the Pakistan Peoples Party wanted the revival of PMDC.