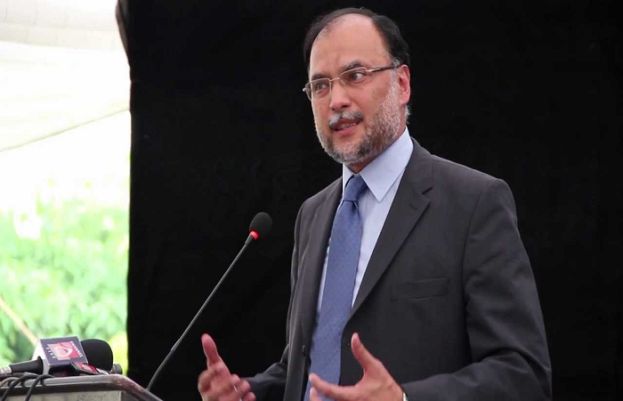 Federal Minister for Planning and Development Ahsan Iqbal, Thursday said that Pakistan will adopt the Chinese model of economic development, which he called a modernday miracle.

According to the Minister, Pakistan has traditionally lacked political stability and continuity in economic policy, making economic progress impossible.

He stated that the government of Pakistan began construction on nine Special Economic Zones (SEZs) under CPEC in 2013, but “we could not complete even one of them” during the previous administration. He claims that if these SEZs had been built, China’s industrial relocation would have occurred in Pakistan by now.

According to Ahsan Iqbal, former Prime Minister Nawaz Sharif launched the China-Pakistan Economic Corridor (CPEC) in 2013 with a $46 billion investment in infrastructure and energy projects.

He stated on this occasion that China and Pakistan had decided to collaborate on a green economy.