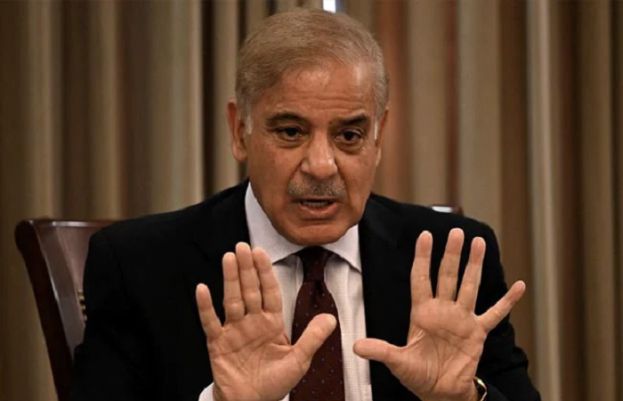 In a tweet on social media platform Twitter, he said, “This is what self-righteousness does to you: you consider yourself holy & above reproach despite flawed conduct in office. You confuse people by distorting facts. You play mind games & insult their intelligence through deceitful ways. Niazi’s speech today was nothing but this.

Earlier, Minister for Information and Broadcasting Marriyum Aurangzeb in a press conference said the Federal Investigation Agency (FIA) should arrest Imran Khan like the Pakistan Muslim League-Nawaz leaders who were apprehended based on mere accusations.

“If the FIA can arrest Shehbaz Sharif, Maryam Nawaz, Suleman Shehbaz, Hamza Shehbaz, Ahsan Iqbal, Shahid Khaqan Abbasi, Miftah Ismail and others based on allegations, then why Imran Khan, who used the prohibited funding against the national interest, should be let scot-free,” she said while addressing a news conference.

Marriyum said a person (Imran Khan), who refused to appear before the FIA in connection with the prohibited funding, should be in jail.

She also asked all those, who had opened fake accounts for receiving the prohibited funding, to appear before the FIA, otherwise, they should be ready for strict action.