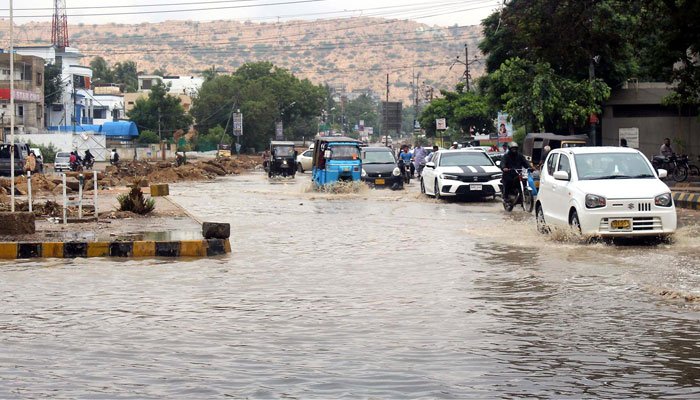 The Pakistan Meteorological Department (PMD) has predicted more than normal rains in the southeastern areas of Sindh in September, Geo News reported.

At least two monsoon systems are likely to cause heavy rains in the province in September, according to the Met Office. Tharparkar, Umarkot and Badin are expected to witness heavy rains — 20 to 30 per cent more than normal.

The Met Office said that above-average rains may aggravate the situation in the flood-hit areas. The downpours may trigger moderate to high flooding in Lower Sindh.

The Met Office also forecast more than normal rains in northeastern Punjab, including Sialkot, Narowal and Lahore. These areas may receive 10 to 15 per cent more rain.

The Meteorological Department will issue a regular rainfall advisory for September.