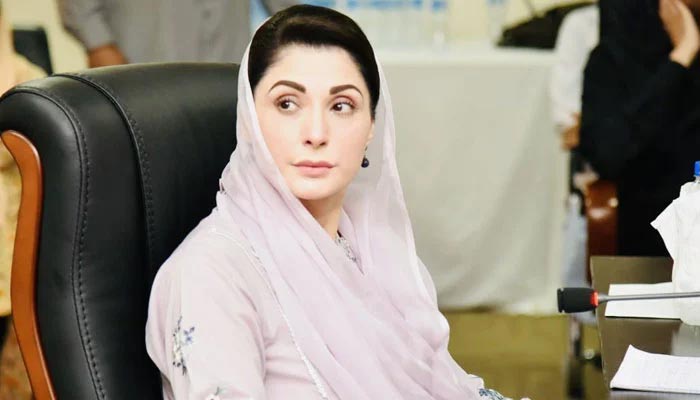 LAHORE: The Lahore High Court (LHC) on Monday constituted a three-member bench to hear the petition filed by PML-N Vice President Maryam Nawaz seeking the return of her passport.

The members of the full bench — headed by Chief Justice Muhammad Ameer Bhatti — include Justice Ali Baqar Najafi and Justice Tariq Saleem Sheikh and others.

The full bench of the Lahore High Court will hear Maryam’s plea on September 14. Earlier on September 8, an LHC judge excused himself from hearing the PML-N vice president’s application for the return of her passport.

Last week, the PML-N leader approached the court for the release of her passport that she had surrendered in the Chaudhry Sugar Mills case.

Back in April this year, a division bench of the LHC had recused itself from a petition filed by Maryam for the return of her passport as she wanted to travel to Saudi Arabia to perform Umrah during the month of Ramadan.