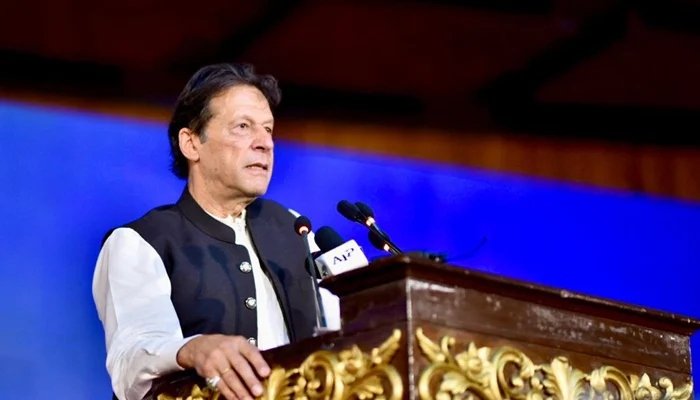 “His life is in extreme danger. I call on UNSG, UNHCHR and international human rights [organisations] to take action against India and save Yasin Malik’s life,” wrote Khan.

The Kashmiri freedom fighter was sentenced to life imprisonment in a terror funding case by an Indian court in May.

The National Investigation Agency (NIA) had sought the death penalty for the Kashmiri leader and chief of the Jammu and Kashmir Liberation Front (JKLF), but the court awarded him two life imprisonments, according to the Times of India.