How did Karachi look during second spell of rain? 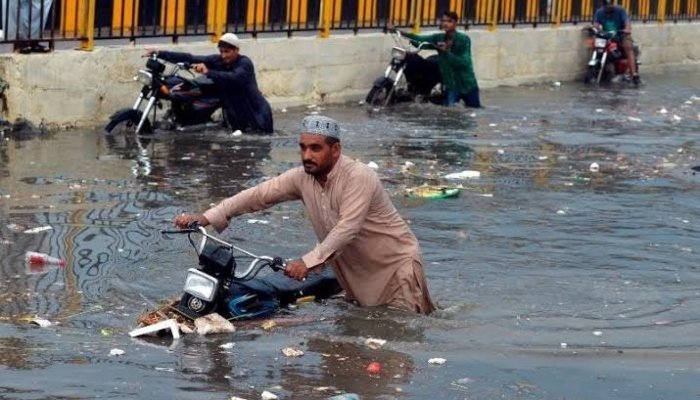 Karachiites were delighted to wake up to the second spell of heavy rainfall, however, it soon created an unpleasant situation as rains caused urban flooding, making life paralysed for many.

The downpour caused the commuters to face obstacles while travelling as rainwater accumulated in several areas and entered shops and houses.

Let’s take look at how Karachi looked after heavy rainfall on Sunday.