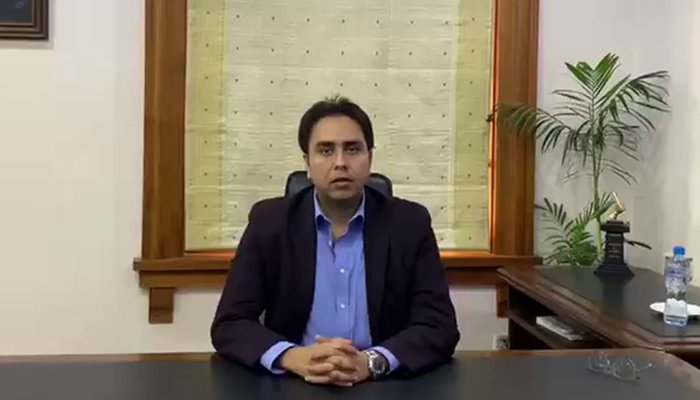 The Twitter account of Shahbaz Gill, who is the chief of staff of PTI Chairman Imran Khan, was reportedly hacked Friday evening.

Meanwhile, users also commented below that his account had been hacked.

In August, the PTI Chairman and former prime minister’s Instagram account was also hacked for a brief period, after which it was restored.