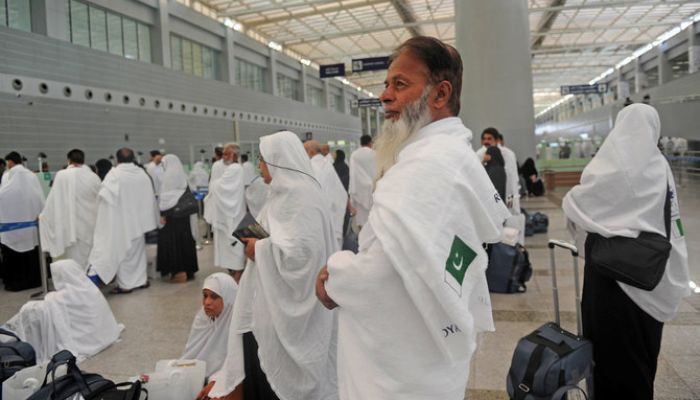 ISLAMABAD: The ministry of religious affairs has decided to reimburse Hajj pilgrims Rs150,000 by August 31, Geo News reported on Tuesday.

Following the completion of Hajj operation 2022, Minister of Religious Affairs Mufti Abdul Shakoor stated in a press conference that pilgrims will be reimbursed Rs150,000 by August 31.

He stated that from August 17 to August 31 the Ministry of Religious Affairs will complete payment of Rs150,000 per pilgrim.

According to Mufti Abdul Shakoor, pilgrims can withdraw money from their respective banks by showing their original ID cards; however, the funds will be transferred to the pilgrims who hold bank accounts.