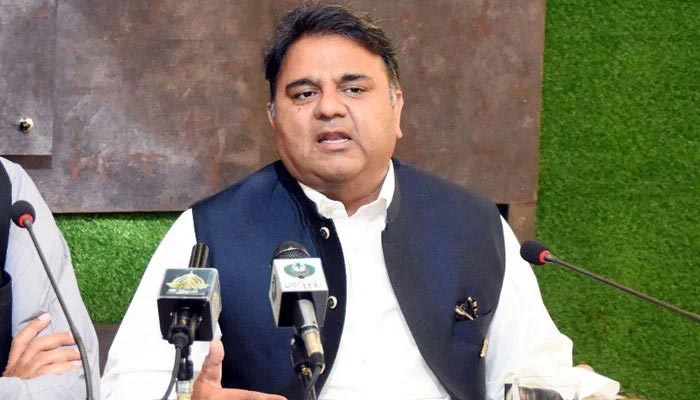 The raid was carried out under the supervision of a senior superintendent of police (SSP) and Gill accompanied them there with police officials in handcuffs.

The former information minister said that he hoped the court will not take his question as contempt of court.

The media house has sent a legal notice to the PTI leader for accusing journalists associated with Geo.

During the PTI’s rule in Pakistan, President Dr Arif Alvi signed two ordinances making changes in the Prevention of Electronic Crimes Act, (PECA) 2016, and the Elections Act, 2017, on February 18 which were termed as “draconian amendments”.

Under this law, the media houses faced difficulties and many journalists had lost their jobs.