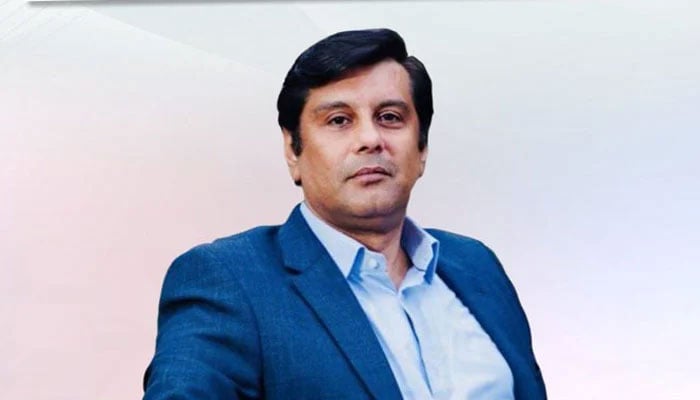 Sharif was shot dead by the Kenyan police Sunday night in a “mistaken identity” case while he was travelling to Nairobi.

Sharif’s body was flown to Pakistan from Kenya in the early hours of Wednesday. Members of his family received his body at the Islamabad airport.

In Kenya, the country’s police, in its first report, admitted to killing him. The Kenyan police said that Sharif was shot in the head in a mistaken identity case.