Footage of heavy rain at Shahra-e-Faisal not cloudburst 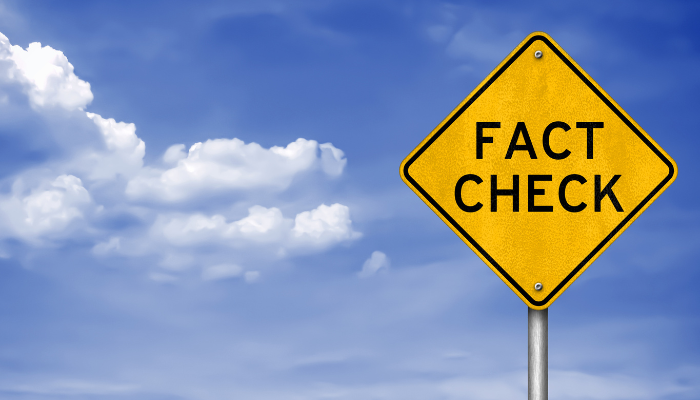 Karachi once again witnessed heavy rainfall on September 12 and 13, causing difficulties for the citizens and those travelling due to urban flooding.

Videos have been emerging on social media showing heavy rainfall in different areas of Karachi. Amid several videos, netizens are posting videos of rain at Shahra-e-Faisal, calling it a cloudburst.

Geo.tv found that this was not a cloudburst.

According to weather expert Jawad Memon, this is just a “strong downdraft”.

Memon said that cloudburst requires 100mm or more rain in an hour, however, the areas hardly received 50mm of rainfall.

Karachi witnessed heavy downpours on Monday and Tuesday. Chief Meteorologist Sardar Sarfaraz has responded to whether the wet spell will extend in the metropolis.

The Met department official said that the current showers are a part of the monsoon spell, which is no longer intense. He said that another wet spell is likely after September 22.