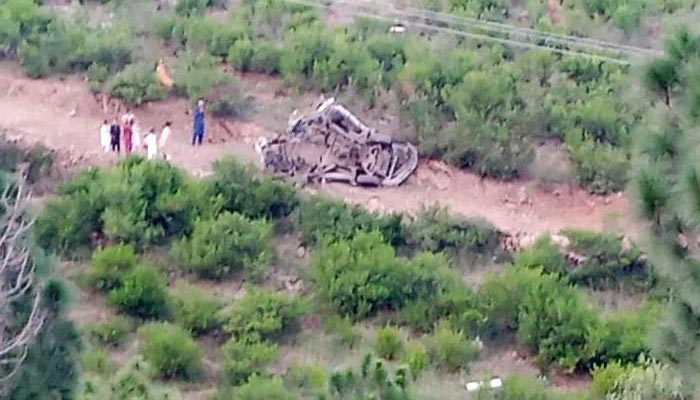 Among the five people who lost their lives, one was identified as Idrees Khan, a member of the peace committee.

According to the District Police Officer (DPO) Zahid Marwat, the blast was carried out through a remote-controlled device.

The blast took place in Kabal Tehsil’s Bara Bandi area and the explosion injured several people who — along with the bodies — were rushed to the Saidu Sharif Teaching Hospital.

The blast also claimed the lives of two policemen, the DPO said.