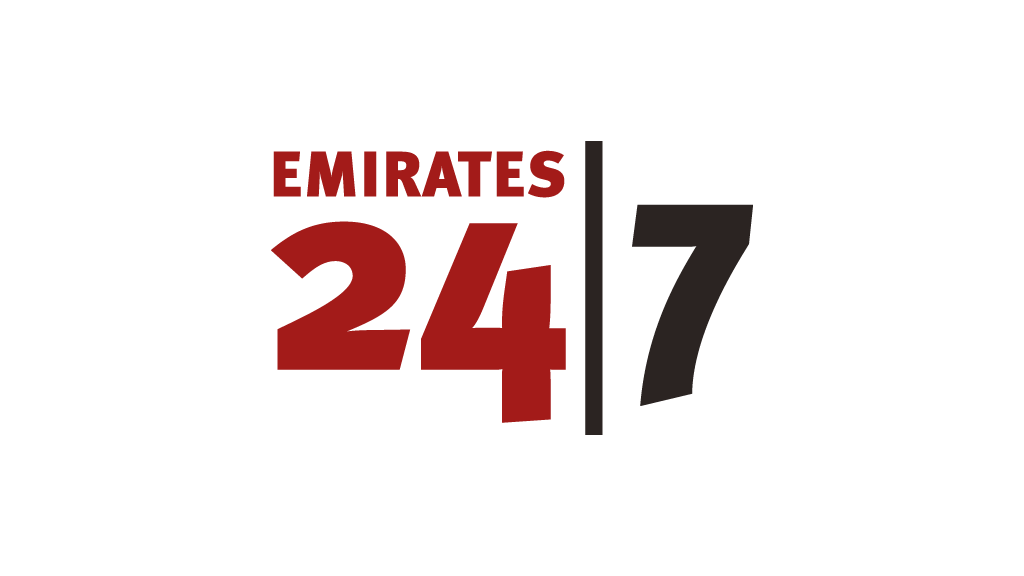 The Emirates Red Crescent on Thursday distributed 4,400 food packages and 400 tents to the residents of the island of Miyoun in the Bab al-Mandab strait, Tawr al-Bahah and al-Ind in Lahij province, and Moudiya area in Abyan province.

Local officials thanked the UAE for its continued support for the people of Yemen.

The beneficiaries thanked the leaders and the UAE for the humanitarian gesture which, they said, eased their suffering.