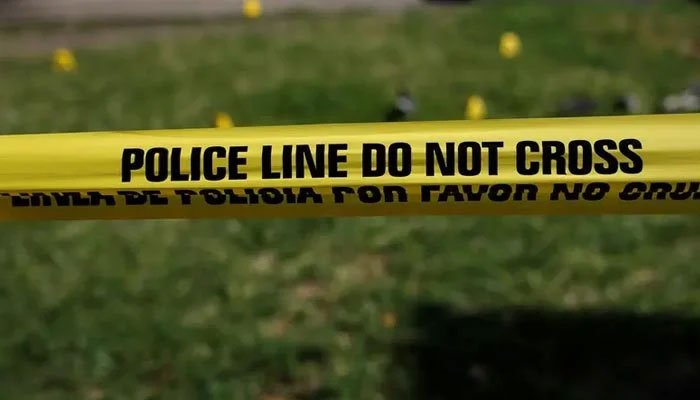 In a grisly incident, eight men were murdered with an axe while sleeping in the farms in a village near Sheikhupura, Punjab.

Sheikhupura District Police Officer Faisal Mukhtar (DPO) said the culprit attacked the men sleeping at different spots in the farms after 3am. He said that the police arrested the suspected murderer with the weapon used in the killing.

The official further stated that the suspect seems to be a mentally unstable person. However, further investigations are underway.

Taking notice of the matter, Punjab Chief Minister Pervez Elahi directed the authorities concerned to present a report after investigation into the matter.

“Provision of justice to the families of the victims should be ensured,” he said.