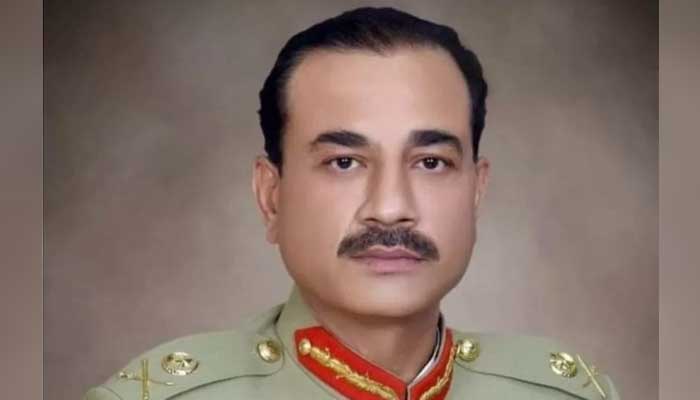 Following his nomination, approval and take over as the country’s new army chief, residents of his old neighbourhood in Rawalpindi revived some memories of his childhood days and take pride in his stature in the institution.

They said that the COAS belonged to the area’s well-known and religious family, while his ancestral home remains a testament to his simple lifestyle.

Neighbours, in the report that ran during the programme, said that COAS Gen Munir played cricket in the neighbourhood during his childhood days and memorised the Holy Quran from the Markazi Madrasah Dar-ul-Tajweed. They also stated that all of his siblings have also memorised the Quran.

Markazi Madrasah Dar-ul-Tajweed’s Naseem Khalil said that Gen Munir was admitted to the institution at the age of six or seven where his father made him memorise the Quran.

Residents of his old neighbourhood expressed happiness at his recent appointment as the military chief. A female resident said that the army chief had never hurt anyone in his life, while another shared that he played cricket in the area and was a fast bowler.