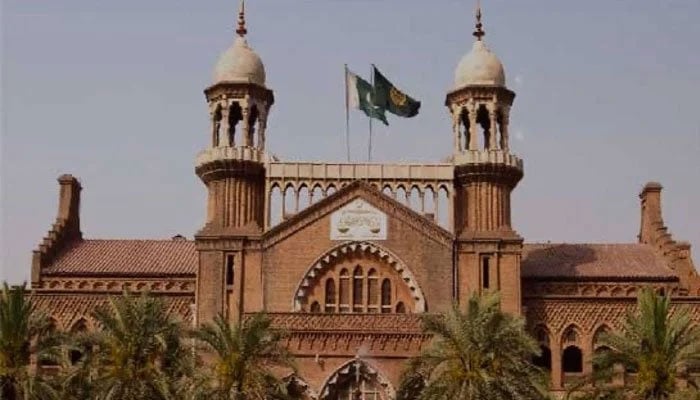 LAHORE: The Lahore High Court (LHC) has ruled that the period during which a prisoner walks free on bail is not included in the sentence, nor is any inmate entitled to concession in the punishment while on bail.

The petition was filed in court by Hanif’s mother Nasreen Akhtar. The petitioner, in the plea, said a drug case was registered against her son and co-accused Sohail Masih in 2006.

Both were sentenced to life by the court in 2011, according to the petition.

The petition further asserted that Hanif remained on bail from 2009 to 2011, while Sohail continued to serve his time continuously.

The petitioner informed the court that the co-accused Sohail was released upon completion of his sentence in April 2021, while her son was still in jail.

The public prosecutor told the court that during the period of 2009-11, Sohail’s sentence was reduced by eighty-nine months, including the concession given under the Eighteenth Amendment.

Ruling that this concession cannot be given to Hanif as he had been on bail for two years, the court dismissed the petition.