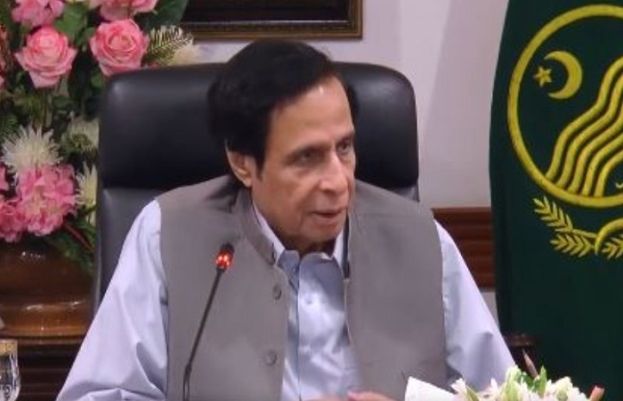 The Punjab Chief Minister directed the Inspector General of Police to ensure strict compliance with the law prohibiting the exhibition of arms. Elahi called for legal action against those involved in the arms exhibition, irrespective of their political affiliation.

Elahi said that every moment is golden and his government will do everything for the welfare of the people of Punjab. Criticizing the performance of PML-N in Punjab, he said that he started working from where he left off.

The people of Gujrat will welcome Imran Khan with an overwhelming response in a public gathering on September 2, Pervaiz Elahi added.