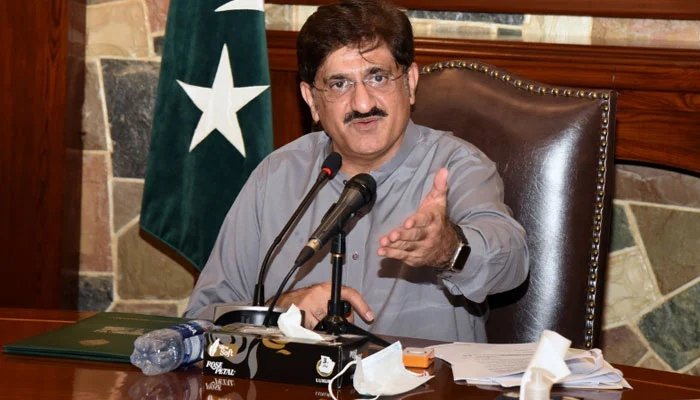 The chief minister issued these directives while presiding over a meeting to review different projects planned to be launched in the city at the CM House.

The CM directed the local government to complete it within a year and start its work on a top-priority basis. “I would provide you funds, just go into tendering,” he said.

CM Murad also greenlighted the Jam Sadiq Bridge project and directed the Planning and Development Department to prepare a scheme to overhaul it. “The launching of the Hub Canal Project would be financed by the government to be completed within a year,” he added.

Moreover, the CM was told that the 65-mgd Bulk Water Supply project would start from Keejhar Gujju Canal to the high point, including the construction of Gharo water pumping stations, which would cost around Rs9 billion.

The chief minister directed the local government department to start the project and arrange the funds. “This city needs water, and we cannot delay water projects,” he said. “Start the tendering process so that work could be started in time.”

About the Seawater Reverse Osmosis (SWRO) Plant, Minister Local Government Syed Nasir Shah said that a five-mgd seawater desalination plant project of the Karachi Water and Sewerage Board (KWSB) has already been approved. The plant would be installed at Ibrahim Hyderi, Korangi.

To this, CM Murad directed the local government department to work out the cost of the project and the cost of the water per gallon so that it could be assessed, adding that more projects could be launched if the cost is feasible.

The chief minister directed the local government department to focus on the water board’s water distribution system. He said that it needed to be improved on water footings.