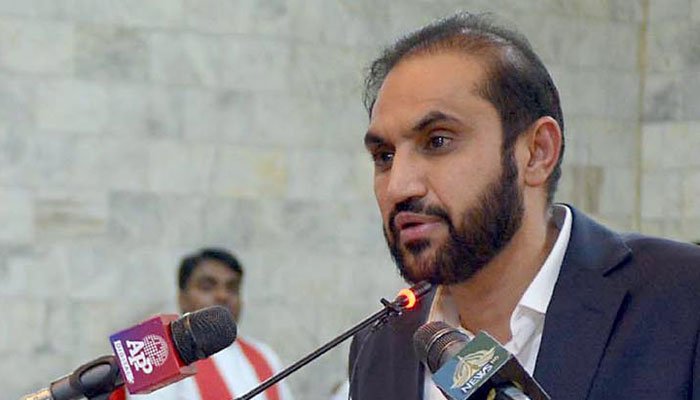 “It has been brought to my attention that since the taking of office of one Mukhtiyar Hussain Bhayo as Team Lead WHO-PEI earlier this year, there have been a series of incidents in your organisation which have made the local staff working there extremely uneasy. Mr. Bhayo has been implicated by various stakeholders of favouritism, nepotism, harassment, and moral corruption,” said CM Bizenjo in a letter written to WHO Representative in Pakistan Dr Palitha Mahipala.

The CM said that Bhayo’s appointment has harmed the “internal workings” of WHO and also the Provincial Emergency Operations Center.

“I find it unacceptable to allow him to keep on without any consequence. His presence in your organisation has severely affected coordination with the government and undermined any sense of cooperation that WHO may have had towards the Government of Balochistan,” said the chief minister.

Biznejo, in the letter, also declared that Bhayo a “persona non grata in Balochistan” and asked the WHO chief in Pakistan to “vacate his current position” in the UN-led body.

Pakistan and Afghanistan are the only countries where polio is found and has been eliminated in the rest of the world.

So far, Pakistan has reported 19 polio cases in the country.