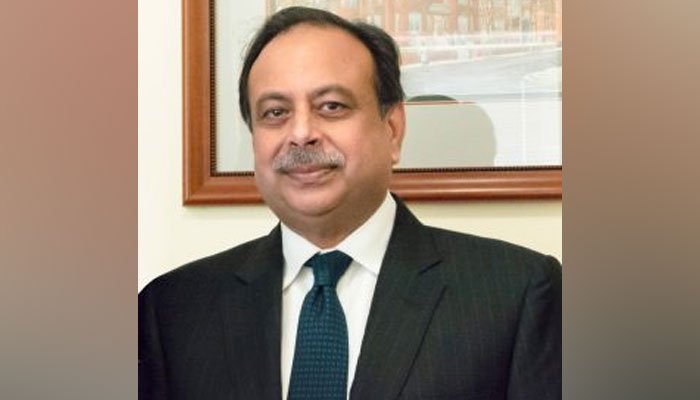 Officials who spoke to Geo News on the condition of anonymity shared that the AGP has submitted his resignation to Prime Minister Shehbaz Sharif, however, he has been asked to continue working till a replacement is appointed.

The sources said that AGP Ali has resigned due to health reasons.

JCP meeting to be held today

Interestingly, the news of the AGP’s resignation came a few minutes before the Judicial Commission of Pakistan, of which he is a member, was scheduled to meet on the appointment of judges.

The JCP, which is meeting after a gap of five months, is expected to take up the permanent appointment of 13 Lahore High Court judges.

AGP Ali was at the centre of the controversy surrounding the last JCP meeting.

The last JCP meeting, held in July last year, it was reported based on sources that the commission had rejected CJP Bandial’s nominated judges of higher courts for their elevation to the SC.

CJP Bandial had presided over the judicial commission’s session, where a total of five judges, two from the Sindh High Court and three from the Lahore High Court (LHC), were considered.

However, the official statement issued by the Supreme Court stated that the JCP chairman, after detailed discussion, proposed to “defer the meeting in order to enable the Hon’ble Chief Justice of Pakistan to place additional information and data about those already proposed and if he considers appropriate, add more names to the list of proposees for consideration by the JCP”.

Following criticism, the apex court uploaded the audio of the JCP meeting on its website.

“In these exceptional circumstances the Hon’ble chairman JCP has been pleased to relax the restriction under Rule 5(4) of the JCP Rules, 2010 and has directed for the audio recording of the JCP proceedings of 28.07.2022 to be made available on the official website of the SCP,” said a statement issued by the apex court.

The Supreme Court, in its statement, claimed that the “audio recording from time slot 1:29:45 to 1:38:08 contains the statement” made by Attorney-General for Pakistan Ashtar Ausaf Ali, led to the deferment of the meeting as claimed by the PRO.

The statement also claimed that the AGP “did not assess or reject the merits of any of the High Court judges proposed for appointment to the SCP”.