Another victim of ‘femicide’: Who was Sarah Inam? 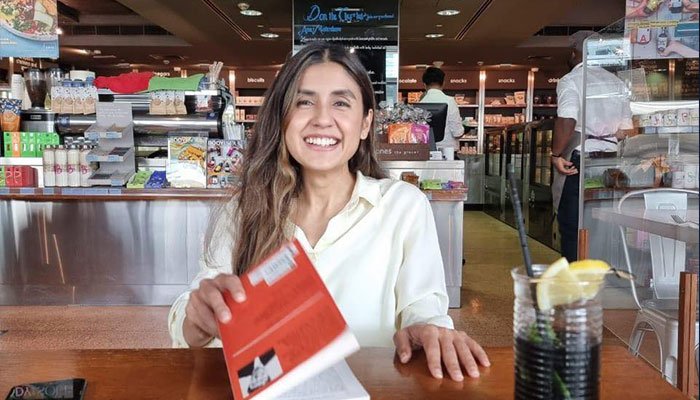 Sarah Inam, 37, was a Pakistani expat who was married to senior journalist Ayaz Amir’s son Shahnawaz only to be brutally murdered by her husband, just three months into their marriage.

“Senior journalist Ayaz Amir’s son detained after wife found dead in Islamabad” splashed across the headlines of major news outlets on September 23, just a little over a year after the brutal murder of Noor Mukadam, the 27-year-old who was brutally murdered in Islamabad last year at the hands of Zahir Jaffer.

Shahnawaz allegedly killed Sarah at home — a farmhouse in Islamabad’s Chak Shahzad area — after a row over a “family issue”. After being detained by the police as the prime suspect in the murder — he confessed to killing Sarah, saying he “thought” his spouse was having an affair.

Sarah is survived by her father, mother and two elder brothers.

A brief look into Sarah’s career

Sarah was a Canadian national and a successful economist who worked with Deloitte and USAID at different points of her career.

She had a masters degree from the University of Waterloo and was currently employed in the government sector in the United Arab Emirates, as per friends and family.

One of her friend’s and a colleague said Sarah was a “voracious reader and thinker” and was extremely passionate about her profession, history and religion.

Sarah’s friend, Stephen Nash penned a heartfelt note a day after her death where he said Sara was “a bright light in this world, just the kindest, smartest and gentlest soul”.

“She [Sarah] had such sweet innocence and naivety and that’s now been taken away by the actions of a cruel man. It’s unfathomable,” he wrote on a widely-circulated Facebook post.

As per Nash, Sarah had friends from around the world, from Pakistan to Canada and the UAE.