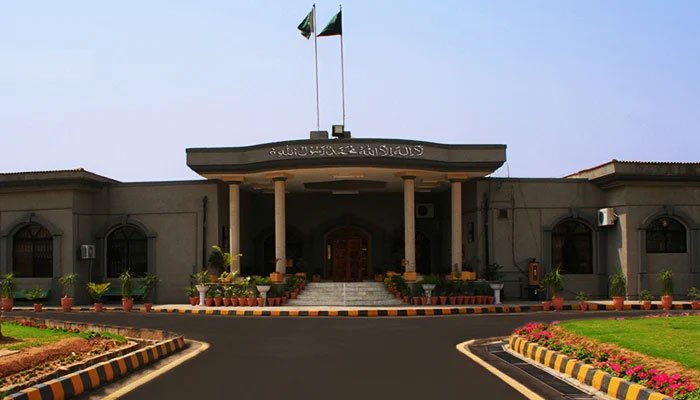 The allegations of torture on senior PTI leader Shahbaz Gill “cannot be ignored”, the Islamabad High Court (IHC) ruled on Wednesday, in the verdict issued on his plea against extension in his physical remand.

“The Constitution and the courts are the guardians of prisoners’ rights and protectors against torture,” the IHC stated in a 21-page verdict.

The verdict also states: “Torture of an accused person cannot be allowed under the guise of gathering evidence.”

The verdict, authored by IHC acting chief justice, Justice Aamir Farooq, directed the Ministry of Interior to conduct an inquiry on the allegations and task a retired high court judge to appoint an inquiry officer.

The IHC disposed of the plea against the extension in Gill’s physical remand to the police, directing that an officer of the rank of senior superintendent of police should supervise and ensure that no violence is inflicted on Gill during physical remand.

The verdict stated that the IG Police denied allegations of any torture inflicted on Gill but when he arrived at Adiala Jail on August 12, the medical officer noted in the register that he had several wounds and marks on his body.

As per the Rule 20 of the Prison Code Rules, a prisoner with injuries on his body should be examined immediately by the medical officer when he is admitted into prison from police custody.

“If the examination reveals unexplained injuries not already recorded in the medico legal report accompanying the prisoner, a report shall at once be made to the Sessions Judge and officer Incharge of the prosecution and Superintendent police,” the rules state.

The judgment said that no action was taken in this regard as neither the sessions judge or superintendent of police or office of advocate general, were informed about Gill’s condition.

Later, when a medical board was formed for the medical examination of Gill, on August 13 and 15, the prosecution said that Gill refused to have himself examined.

Moreover, a report on the medical examination performed on August 17 clearly stated that Gill needs monitoring and assessment but nothing about physical torture.