Woman dies after falling off from roller coaster 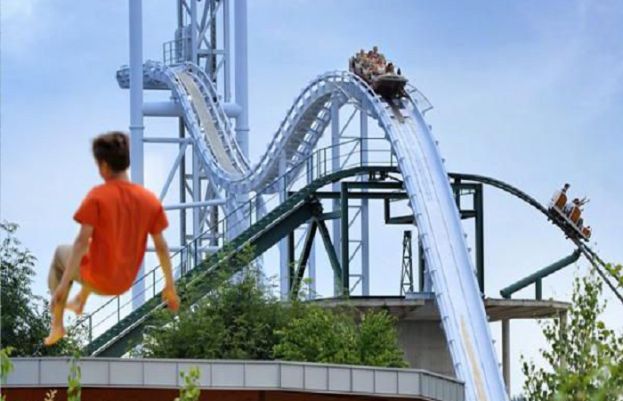 A woman lost her life after she fell from a roller coaster while riding it in Klotten, Germany.

The woman slipped from her seat and fell down 26 feet, eventually passing away. The 57-year-old’s identity is yet to be revealed.

The police have been investigating whether her death involves a third party. However, there has not been any suspicion of criminal conduct.

The victim died at the scene after the rescuers tried resuscitating her with CPR.

“She lid out of her seat while the carriage went through a curve before she fell off the track from a height of about eight metres,” per the Koblenz public prosecutor’s office.

The park remained closed for three days after the incident, however, it will reopen today.

Germany’s Technical Inspection Association (TÜV) has inspected and cleared the ride but the park intends to get it checked once again before starting operations again.