Will there be another heatwave in October? 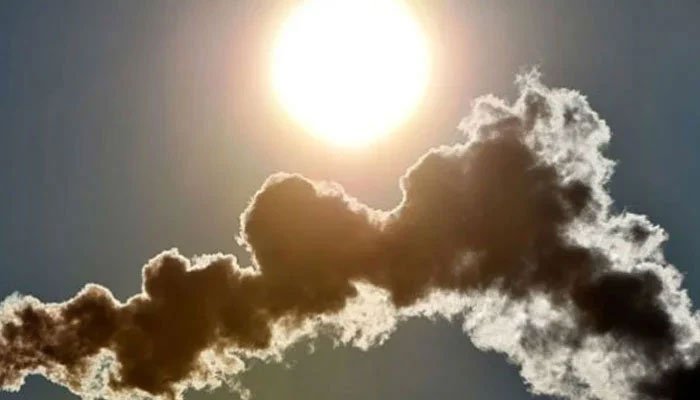 Weather expert Jawad Memon has forecast the weather conditions for the month of October in Karachi and said that the temperature may remain lower than usual in the first week of the month.

He added that there was “no chance of a heat wave“ during that period in the metropolis.

The weather expert, however, added that the intensity of heat may grow after October 7.

Memon went on to say that the effects of a cyclone present near Myanmar could creep into the Bay of Bengal, consequently turning into a low-pressure area.

He said that the sea winds may suspend by the end of the first week of October under the influence of the low wind pressure.