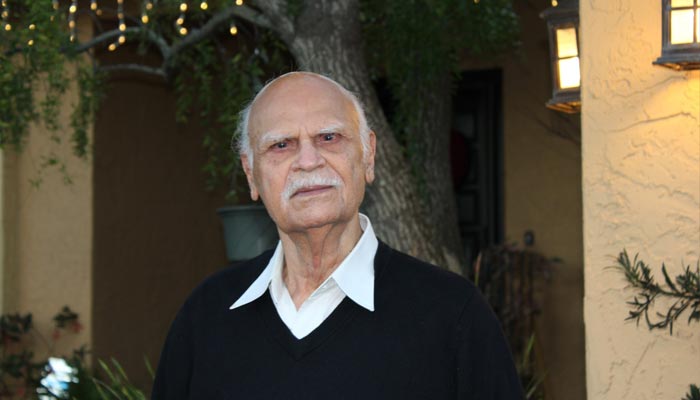 Veteran journalist Zawwar Hasan — whose career ranged from sports reporter and editorial writer to travel magazine editor and public affairs manager — passed away on Saturday after a brief illness, four months short of his 97th birthday.

Born in January 1927 in Pratpgarh, India, Hasan did his LLB from Allahabad University and then moved to Pakistan.

He started his career as a sports journalist with the state-run Associated Press of Pakistan (APP) in 1949 in Karachi. Later, he became the agency’s chief correspondent in Lahore, earning bylines in papers like the Civil and Military Gazette.

Hasan joined the Daily Dawn in 1960 as chief reporter and later worked at The Morning News in Karachi as a senior editorial writer, before moving on briefly to The Sun.

His overseas stints included attending the University of Missouri School of Journalism’s Project for Foreign Newspapermen in 1957 with reporters from Taiwan, Iran, and South Korea. His fellowship included stints at The Denver Post, in Denver, Colorado; The Lawrence Daily Journal-World, in Lawrence, Kansas; and The Mexico Ledger, in Mexico, Missouri.

He also earned Nieman Fellowship at Harvard University in 1966-67.

A keen sportsman, Hasan is perhaps the only Pakistani reporter to have covered three Olympics: Melbourne, 1956, and Rome, 1960, for APP, and Sydney 2000, for Dawn on a special assignment.

In the mid-1990s, he relocated to California where his children had settled.