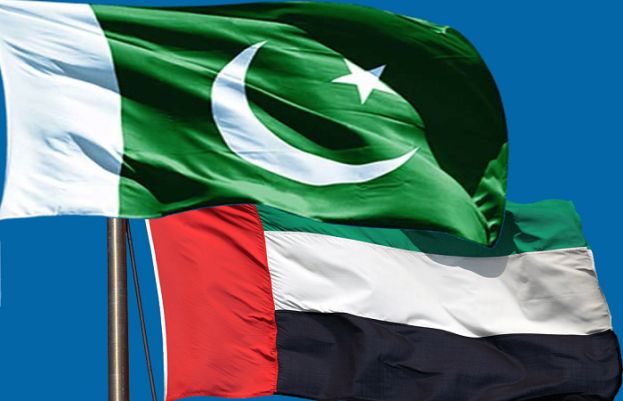 The UAE is keen to continue cooperation with Pakistan “in various fields, which include gas, energy infrastructure, renewable energy, health care,” the agency added.

The move will likely help revive investor sentiment in the country, which has been beset by dwindling foreign exchange reserves as well as a depreciating rupee. However, as an IMF bailout programme becomes clearer, sentiment has improved and the stock market on Friday rallied by some 670 points.

The IMF’s summer recess ends on Aug 12. “So, technically the IMF Executive Board’s meeting could take place before Aug 20, if recommendations are sent to the board by Aug 6,” one of the sources said.

Pakistan and the IMF signed the $6bn bailout accord — Extended Fund Facility (EFF) — in 2019. But the release of a $1.17 billion (seventh and eighth) tranche has been on hold since earlier this year, when the IMF expressed concern about Pakistan’s compliance with the deal.

The last executive board consultation was held on February 2 this year. On July 13, the IMF reached a staff-level agreement on the combined seventh and eighth reviews for the EFF, which has to be approved by the board before it is disbursed.

The sources said Pakistan tried to get the board’s approval before the summer recess (Aug 1 to 12) and sent several officials to Washing­ton to persuade the Fund to do so. Earlier this week, Army Chief Qamar Bajwa telephoned US Deputy Secr­etary of State Wendy Sher­man to seek Washing­ton’s support for the package. “But the Pakistanis were informed that it’s not possible to hold a board meeting before the recess as a number of members are already on leave,” one of the sources said.

Another source said the IMF was “keen to help Pakistan out” and that “there has been no delay on their behalf”, but it was “not possible to expedite the process”.

The sources said the IMF had asked Pakistan to get assurances from Saudi Arabia and the UAE that they would give an expected $4bn loan to the country after the IMF releases its tranche.

“The Pakistanis received, and conveyed, the assurance from the two friendly countries,” a senior diplomatic source said. “So, we see no problem in the board’s approval.”

But other sources said Pakistan had been warned “not to allow the political situation to go out of hand”. The government had further been told that “street violence and protests by the opposition or a government crackdown on PTI leaders can have a negative impact on the deal”.

The US media, while commenting on Gen. Bajwa’s calls to US diplomatic and military officials three days ago, pointed out that “Pakistan’s military, which has directly ruled the country for more than half of its 75-year history, has closely worked with the US and is an official ally in the war on terror against Al Qaeda”.

“And the calls have helped, but even the Americans cannot persuade the IMF to circumvent its procedure,” a diplomatic source said.

“Pakistan desperately needs the IMF loan. In July, the fund said it would raise the value of the bailout from $6 billion to $7 billion, if approved by its executive board, usually considered a formality,” one of the reports said.

Another report noted that “the revival of IMF’s bailout package will help Pakistan and encourage other international financial institutions to engage with the country”.

The report pointed out that since Imran Khan’s ouster, “Pakistan’s currency has plummeted to an all-time low amid uncertainty about IMF assistance”.

The steady decline in the nation’s currency “has spread panic among its business community” and “rising food prices has made the Sharif government highly unpopular”.